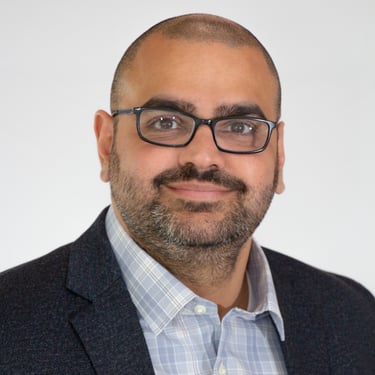 Amit serves as our Business Development Executive and a member of Teknion’s Revenue Generation Team. Amit leverages his relational selling skills to increase revenue and expand our offerings. He received a Master in Information Systems and a Bachelor of Science in Computer Science from the Stevens Institute of Technology. The values that drive him are compassion, integrity, and grit.

While born in a small town in India, Amit now resides in Plano, Texas with his wife and kids. He enjoys spending his free time doing a range of activities with his family, such as taking active vacations, playing sports, cooking, and competing against each other in not-so-competitive board games. Amit is also an advisory board member of a Texas-non profit called Child at Risk. As both a father and an immigrant, he understands some of the challenges many parents and children with limited resources face and is humbled to be a part of an organization that is a catalyst for change.